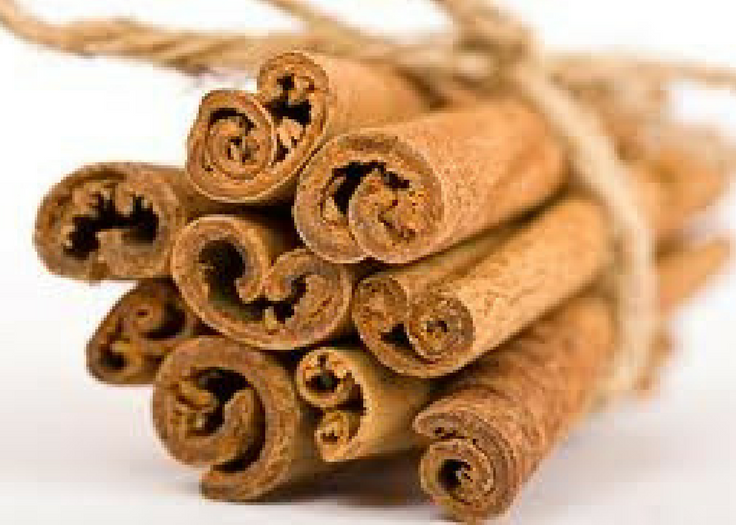 It’s a cinnamon morning here at Café Josey.  A good night’s sleep, happy thoughts, life is good…and the day is mine. All of the wonderful ingredients for a relaxing weekend. What is a cinnamon morning? Well, a Saturday morning makes the best cinnamon morning of all. So, this Saturday, I woke up with that nesting feeling…wanted to love on my home, and cook. Cook and feed the people I love. I awoke wanting a clean space, filled with all of the bits and bites of my life, open windows…and the distinct aroma of cinnamon floating on the air.

Cinnamon is both savory and sweet, and has been around as a spice since antiquity, brought to us courtesy of…those crazy Greeks…well, actually…the Phoenicians. The Phoenicians are even more ancient than the crazy Greeks, considered by some to be the lost civilization of Atlantis. 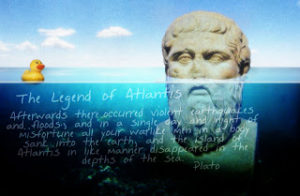 The rose up, ruled, rock and rolled the ancient world, gave us cinnamon…and then, disappeared. Just like that. I follow all of the documentaries and specials on the theories of Atlantis. I think it is fascinating when they discover more of our ancient past, and try to pull it together with ancient lore. Maybe it’s having a creative mind, or maybe it’s because I have a 20+ year and counting running subscription to Archaeology Today. Maybe it’s just because I’m an old Atlantian soul just looking for home…no really…I’m from Texas. God Bless Texas. Anyway, however it has come about, I am fascinated when they find bits and pieces of our humanity buried deep under our feet, or sometimes…right on the surface at the bottom of the ocean.

When they find a Roman shipwreck and uncover amphorae full of Spanish Olive Oil, or wine, I’m excited. Although, it’s not like I can go run out on the street and say…”They did it! They found Atlantis!” or “Well, would you look at that…People…LISTEN!…there are Mayan ruins that date to the time of the Classic Period, dated to be around 1,100 years old…in the State of Georgia!” I can’t really do just that. But, if they found a petrified peach somewhere in an ancient ceremonial complex, it would make my day. People might think I’m nuts, but that’s okay. Why should today be different than any other day? Seriously. 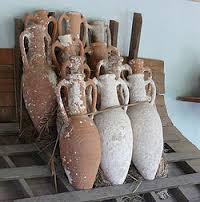 Being an amateur Gourmand, and having a lifelong fascination with the study of ancient civilizations, my innate attraction to the taste and scent of cinnamon, really should be…just a foregone conclusion. For me, though, losing myself within the pages of a history book just wouldn’t be complete without a cup of tea or coffee…and the hint of cinnamon. Just a hint.

So, in honor of both the Phoenicians and their cinnamon…and in a nod to the Maya who predated our Texas friends in Mexican…I made a little Mexican Hot Chocolate this morning to start my day. It was a bonus…with my much loved cinnamon…and the ever present…dark, bittersweet chocolate…deep and rich. As cinnamon mornings go…this one is turning out to be the best. Enjoy your cinnamon morning…Love, Josey 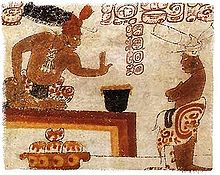 ¼ teaspoon vanilla extract (I use about half of this amount and then, supplement with the caviar of half of a fresh vanilla bean)

In a 2-quart saucepan, mix together all ingredients. Bring to a boil. When the chocolate has melted, and the mixture has begun to boil, beat with a rotary beater until the boiling stops. Allow mixture to boil again, and then beat again. Repeat this process one more time. The chocolate should be very frothy. Serve immediately.

And for your listening enjoyment!….A little Santana… 🙂